Father’s Day is fast approaching and with it comes the time to honor the fathers, grandfathers, brothers, sons and partners in our lives. We sometimes tend to think of these holidays as marketing gimmicks for Hallmark and opportunities for super stores to peddle their holiday trinkets.

But, really, life is made more colorful and less mundane by celebrations and ceremonies, which is why people have been creating holy days since ancient times. These special days afford us the chance to honor and celebrate one another, the seasons, nature and life.

I was curious to learn how Father’s Day began and was certain that it was an afterthought added to our calendars after Mother’s Day had been firmly established as an American holiday. After doing some research, I was surprised to find that Father’s Day was actually thoughtfully and lovingly created as a way to honor the fathers in our lives.

In fact, the idea of celebrating Father’s Day was first conceived by a young woman, Sonora Dodd, in 1909.1Brockell, G. (2021, June 20). The Civil War veteran and single dad who inspired Father’s Day. Washington Post. https://www.washingtonpost.com/history/2021/06/20/fathers-day-history-sonora-smart-dodd/ After attending a special sermon honoring mothers, Sonora was compelled to do something to honor her father, Henry Jackson Smart. By all accounts her father was a selfless and loving man and had single-handedly raised Sonora and her five siblings after the death of her mother during childbirth. Sonora wanted her father to know how special he was to her and decided to create a day similar to Mother’s Day to celebrate him. Since he was born in June, she chose that month to hold the first Father’s Day celebration.

It wasn’t until 1924, however, that President Calvin Coolidge first recognized Father’s Day as an ‘official holiday’ and not until many years later that a Congressional Act passed in 1972 officially acknowledged Father’s Day as the third Sunday in June.

Both Father’s Day and Mother’s Day, as well as many of our other holidays, are not without their critics, controversy and criticism. As one historian writes, people “scoffed at the holiday’s sentimental attempts to domesticate manliness with flowers and gift-giving, and derided the proliferation of such holidays as a commercial gimmick to sell more products–often paid for by the father himself.” Sadly, this is often the case. But how we choose to celebrate these holidays is really up to us. We are the ones empowered to create these ‘special days’ as we will.

Try forgoing Hallmark this year and write your own personal note of gratitude to the father(s) in your life. And instead of buying a gift, try your hand at making one or just spend time with your dad, if possible, as time is often the most precious gift.

Any day spent with you
is my favorite day.

So, today is my new
favorite day.

Recipes for the Men in Your Life This honey makes sweet work of the heart-healthy benefits of Hawthorn.

To use: Take 1 teaspoon two times daily, whether straight from the spoon, mixed with hot water as an instant tea, or mixed with enough unsweetened cocoa powder that you can roll it into balls.
All Content [copy] 2022 The Science & Art of Herbalism 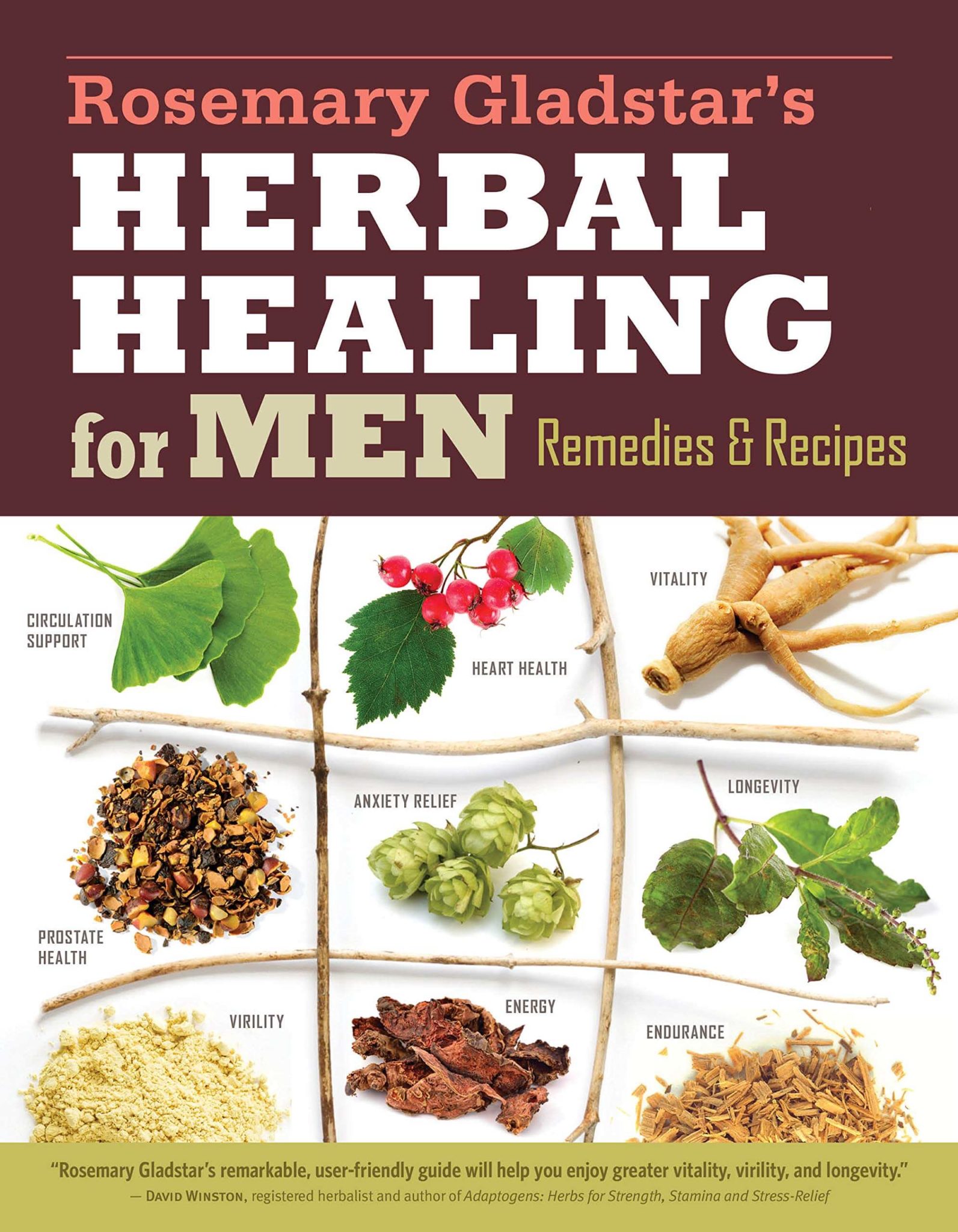 Learn more about remedies and recipes specific for the male body in Rosemary Gladstar’s Herbal Healing for Men. With an emphasis on prevention and using herbs to create well-being, this book covers herbs for vitality, stress relief, heart health, and other relevant topics.

I’m Rosemary Gladstar. All my life I’ve had a deep love and fascination with plants. I have been learning, teaching and writing

about herbs for over 50 years. It is my honor and joy to share what I have learned with you, and to introduce you to my fellow herbalists and plant lovers! 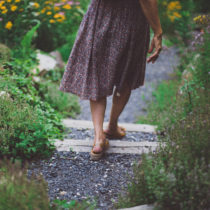 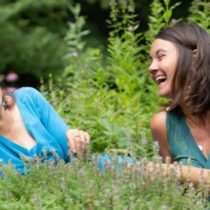 7 Ways to Lighten Your Spirit